Quest for a compact smartphone in 2020

Getting an android phone in compact form factor with decent specs is mission impossible. My current phone is Sony Xperia X Compact, which was great at time of purchase. Especially in terms of size. One of my colleagues uses X Compact. And he has another one still packed laying in a closet for the time when his current one dies. X Compact is still great, but I suffer from a couple of things. I rooted my phone and can't use corporate accounts and some payment apps. It is annoying, but I actually value my root access more. The second issue is a bit unconfirmed, but looks suspicious. I used to use my phone as part of a medical device. However, it's seems that it has some issues on hardware level. Issues are occasional, hard to track, but I am willing to try another phone, which hopefully won't have these issues.

Mind you this post doesn't contain thorough analysis of markets, revenue, e.t.c. This is a psychoanalysis post!

A brief comment about rooting. This is so post-truth. I can use banking apps without an issue, but not payment apps. And I get notifications at boot time that my phone can not be trusted. Seriously, I trust my phone more after I've unlocked the bootloader and gained root access.

My ideal phone would be Nokia N900 with modern hardware. N900 has Linux-based OS, nice almost full size keyboard and touch interface. What else do we need?!

Modern smartphones. We call them shovels in Russian: [ɫɔpata] or lopáta. I reckon because their best usage is to attach a handle, dig a grave and bury the common sense in it. Don't get me wrong, I am OK with big phones. I am not OK with a lack of decent small phones.

It's funny how trends emerge (whatever this is). We are still in the "let's make it thinner" trend, which expanded to laptops as well. Our phone is 150 m long, but you know what, it is just 0.15 mm thin, which is 0.003 mm thinner then any other phone. This is awesome! And because we want our phones to be thin, let's make non-removable battery!

I used to have a phone known as Highscreen Boost in Russia, which is a rebranded Chinese one. It was 4", had dimensions of 124×65×15 mm and had a crazy 4160 mAh battery (GSMArena doesn't even aware of it's existence). Most of the phone was the battery. Despite it's 15 mm thickness it was very usable. And it could not slip out of hands. 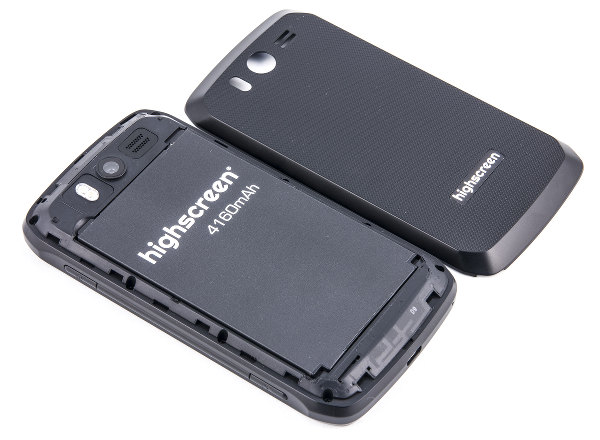 Back to the present day. Last year I was hoping that Sony would come with a new compact during MWC 2020. First, the event was canceled due to corona. Then, the Sony came out with new design, which for me means we have to be different somehow, but we do not know how. Too bad.

Faced with the problem of getting a new phone I went and made a spreadsheet with specs of some models that looked interesting.

Since I am obsessed with size, I decided to make some dummy phones to test them in the wild. As a bonus it was enough entertainment for a morning with 3.5 years old.

As contesters we have:

By trying these models in real life, it quickly turned out that Galaxy and Pixel form factor is the most suitable for me. Which one to choose? Samsung comes full of bloatware, Pixel is cleaner in this regard. So perhaps Google (although I am not their big fan). Or I just keep using my current phone and come with another rant in one year.